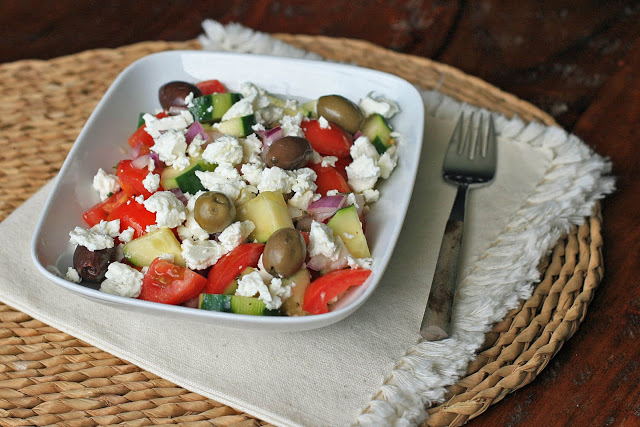 I’ve made Greek salad I don’t know how many times in my life.  As it turns out, I’ve been doing it all wrong.  What a difference some fresh oregano and real (i.e., sheep’s milk) feta makes… it’s absolutely incredible.  These two simple upgrades take almost no extra effort but truly make a world of difference taste-wise. 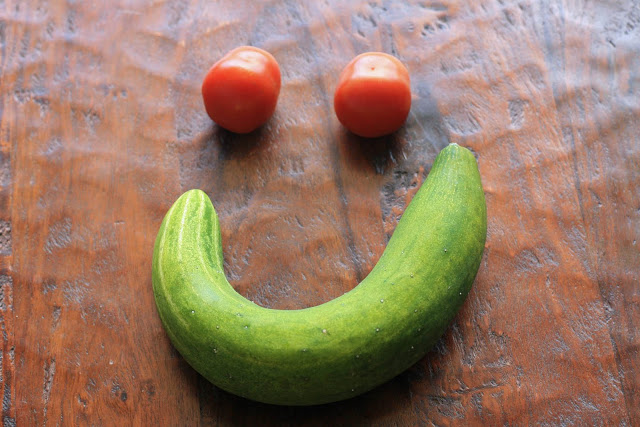 I know that there are countless Greek salad recipes out there in cyberspace.  But as much as I love providing you guys with original and unique recipes, there are those times I’ve got to be a little selfish.  My obsessive-compulsive self loves that posting on Girl Cooks World is so much neater and cleaner (and takes up so much less space!) than my unorganized binders and folders of stained recipe print-outs covered in my chicken scratch notes.  I knew this salad was a keeper so I’m mostly posting it for my future reference.

But I’m sure you guys will love it too.  I kept it simple, but if you’re feeling crazy, throw in some red or green peppers in as well.  And stay tuned for a super duper lentil salad coming up this week (as well as a killer shrimp dish!).  There’s a lot of good food to come… 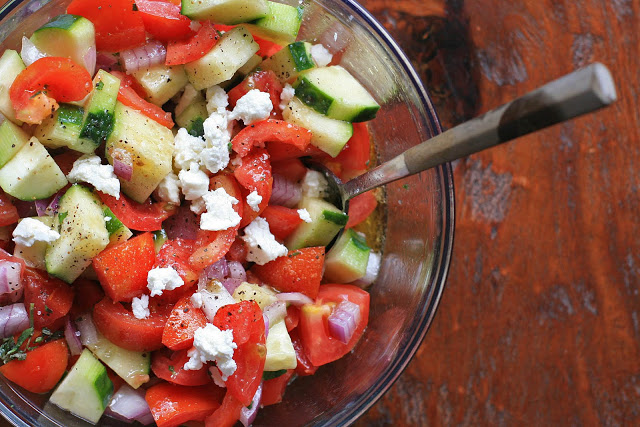 Combine the tomatoes, cucumber, onion, feta cheese and olives in a large bowl and stir lightly to combine.

In a small bowl, whisk together the olive oil, red wine vinegar, lemon juice, oregano and salt and pepper. Pour over the vegetables and toss to combine. Serve immediately.

What Mixes Well With Remy Martin?