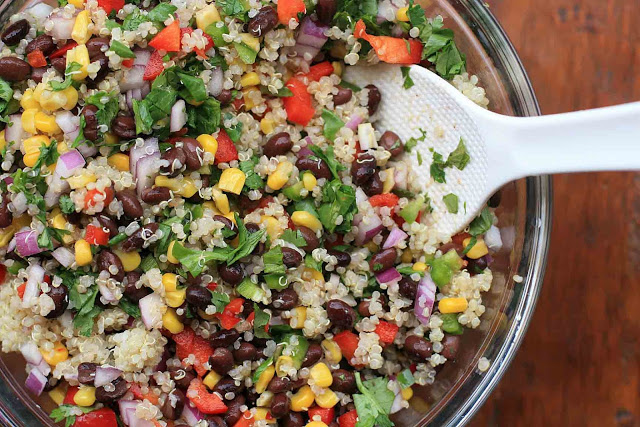 Quick-cooking, high in protein, easy to digest, and with a superfood label to boot, it’s no wonder that quinoa’s (pronouced KEEN-wah) popularity has surged in recent years.  Although I use it often as a replacement for rice with stews or stir fries, I like it even better as the base for a filling, grain-based salad. 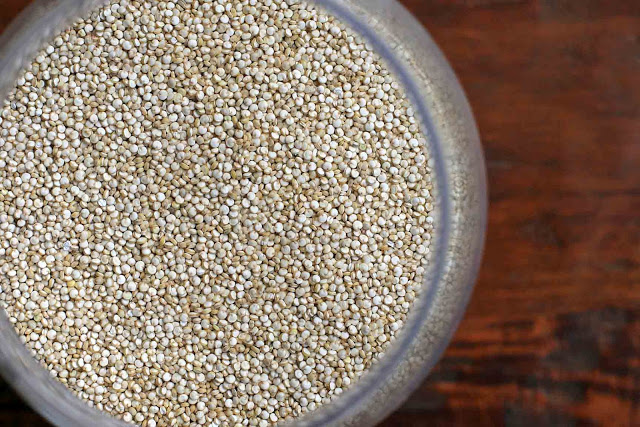 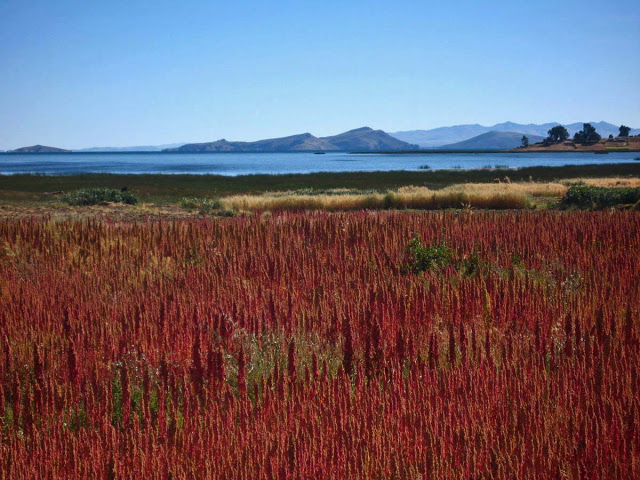 Quinoa pairs beautifully with other Peruvian staples like corn, black beans and peppers.  Unlike many grain salads, which tend to look rather beige and bland, this quinoa salad is as pretty as it is delicious.  This rainbow-hued dish reminds me of all of the colorful photos I’ve seen of Cusco (aka Cuzco), one of South America’s most photogenic cities. 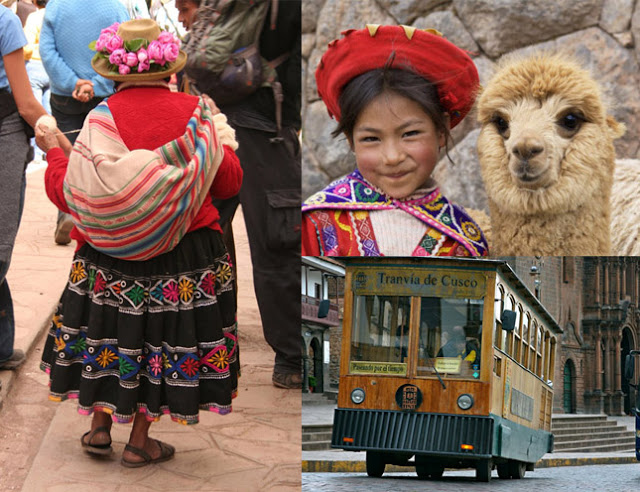 Trolleys, embroidered clothing, cobblestone streets, adorable alpacas and architecture with just the right pop of color.  Anybody else just about ready to book a flight to South America? 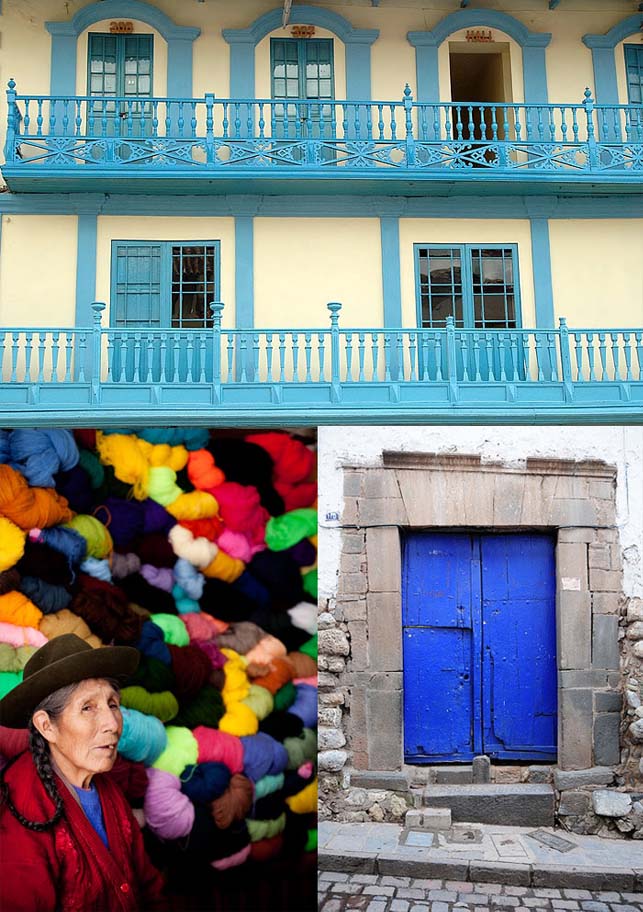 Until my Peruvian travel dreams become a reality, I guess I’ll have to just stick with eating Peru’s favorite grain while cruising Pinterest.  And one final note: this salad is an excellent keeper and would be great as a picnic or potluck item. 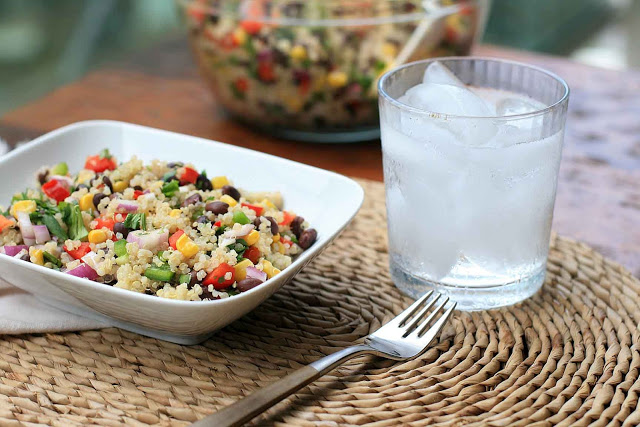 Remove from heat and let stand for five minutes. Fluff with a fork and let cool slightly.

In a large bowl combine the quinoa, black beans, corn, red bell pepper, Jalapeno pepper, onion, and cilantro and mix well. In a small bowl whisk together the olive oil and balsamic and the pour over the quinoa; toss to coat. Season with salt and pepper.