A Guide to Vitamin K2

Vitamin K2 isn’t talked about that much. This is a real shame since it cannot be overstated how much it matters to the proper functioning of our bodies. The reason it isn’t as well-known as other vitamins is probably the fact that it wasn’t discovered until 1945.

Dr. Weston Price first described the newly-discovered substance as “an activator” that acted in a similar way to other vitamins. He named it Activator X. He claimed that this “activator” plays a big role in how the human body absorbs and utilizes minerals and vitamins. It also is responsible for strengthening our bones, including prevention of tooth decay, improved brain function, and protection against cardiovascular diseases. His research showed that this new compound was found mainly in meats and fats that came from animals with a grass-based diet. Vitamin K2 is converted from vitamin K (now called vitamin K1) found in grass and other rapidly growing plants by animal tissue. 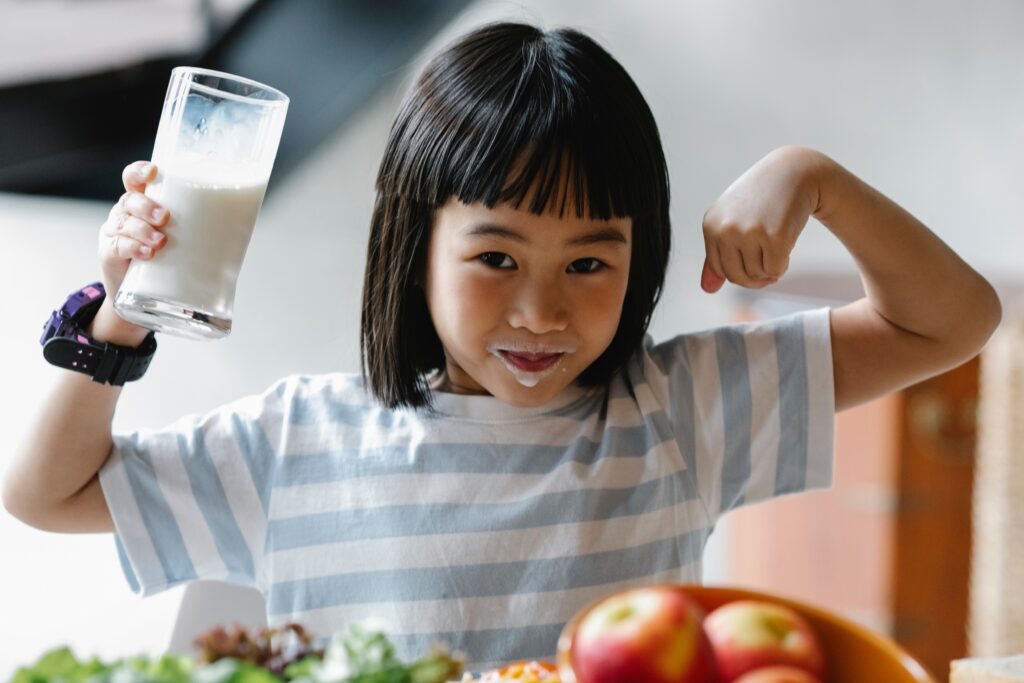 I think the name “activator” really well describes the function of vitamin K2. That’s because it acts as a catalyst (it “activates”) vitamin A and D.

Here is a quote from Vitamin K2, menatetrenone that explains how vitamin K2 works:

“The synergism Weston Price observed between vitamins A, D and K2 now has a solid mechanism. In a nutshell, vitamins A and D signal the production of some very important proteins, and K2 is required to activate them once they are made. Many of these proteins are involved in mineral metabolism … For example, osteocalcin is a protein that organizes calcium and phosphorus deposition in the bones and teeth. It’s produced by cells in response to vitamins A and D, but requires K2 to perform its function. This suggests that the effects of vitamin D on bone health could be amplified greatly if it were administered along with K2. By itself, K2 is already highly protective against fractures in the elderly. It works out perfectly, since K2 also protects against vitamin D toxicity.”

The relation between these three vitamins is fascinating to me. I love how our bodies have found a way to balance all of the nutrients out.

You might remember me mention vitamin K2 before. I do it often when the recipe I’m writing about uses a lot of butter. Grass-fed butter is an excellent source of this nourishing vitamin that is so important for our health. And not only butter but also all grass-fed dairy products. By choosing to buy grass-fed foods, you are choosing the health of you and your family.

It would be best if our bodies, just like cows and goats, would be able to convert vitamin K1 into vitamin K2, but unfortunately that’s not how it works. That’s why we need to go slightly out of our way to get enough of it to maintain proper vitamin balance. Our ancestors didn’t have that problem because their diets were rich in grass-fed foods anyway. But currently, we as a population lack all that necessary vitamin K2.

Here is another quote from Vitamin K: The Missing Nutrient:

“However, although animals can convert vitamin K1 to vitamin K2, a significant amount of evidence suggests that humans require preformed K2 in the diet to obtain and maintain optimal health. The strongest indication that humans require preformed vitamin K2 in the diet is that epidemiological and intervention studies both show its superiority over K1. Intake of K2 is inversely associated with heart disease in humans while intake of K1 is not…and vitamin K2 is at least three times more effective than vitamin K1 at activating proteins related to skeletal metabolism.”

Can you see why we should care more about our vitamin K2 intake now?

So how can you get more of vitamin K2 in your diet? Incorporate more traditional grass-fed and fermented foods. Here’s a quick list that should hopefully help you out:

I hope I convinced you to give these foods a try if you aren’t eating them yet!