You’ll have to forgive me for taking a quick break from my Peruvian cooking.  I just couldn’t bear holding off on sharing this double chocolate brownies recipe any longer (will be back to finish up my other Peruvian recipes later this week or next).

Like probably about all of you, excepting those odd birds out there who are missing the chocolate gene, I love a good brownie.  When I was a little girl, good brownies meant the homemade kind using the one-bowl recipe from the back of the Baker’s unsweetened baking chocolate squares; the same brownies that made me turn my back on the box mixes from that point forward.  For years I stood by the old adage, “if it ain’t broke, don’t fix it.”  When I went gluten-free I had to experiment with other brownie recipes by necessity.  One of my favorite new discoveries?  Nut-based brownies. 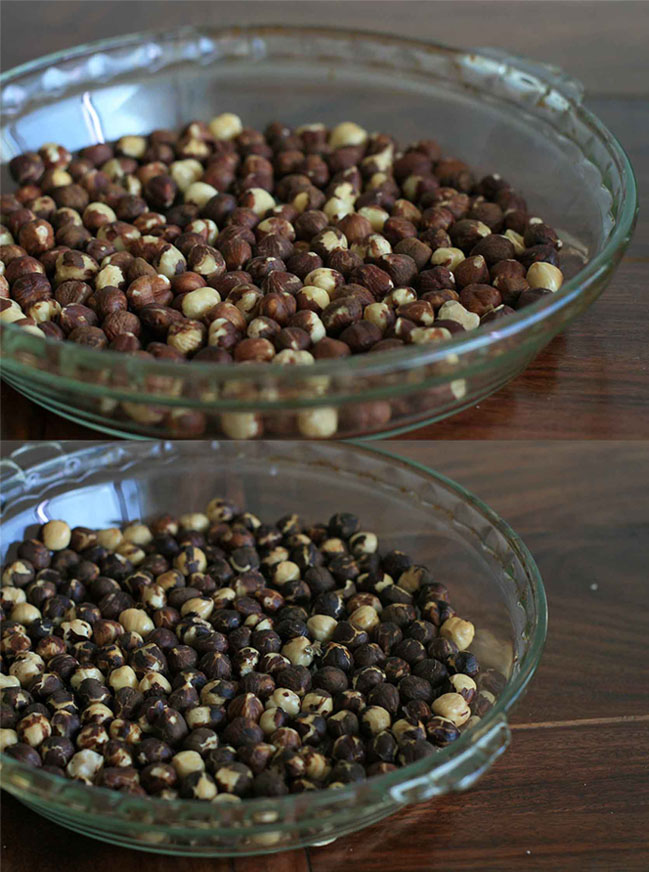 While I don’t anticipate the debate as to whether or not to add nuts to brownie batter will be resolved anytime soon in my family (my mother is firmly in the nuts camp, while most of the rest of us could do without), we can all agree that nuts in the batter is a definitive yes.  We’ve been making an almond flour based brownie for a couple years now.  So when I saw this double chocolate hazelnut and brown butter brownie recipe from Stella Parks’. Who was named one of the Best New Pastry Chefs by Food and Wine, I knew I had to give it a shot. 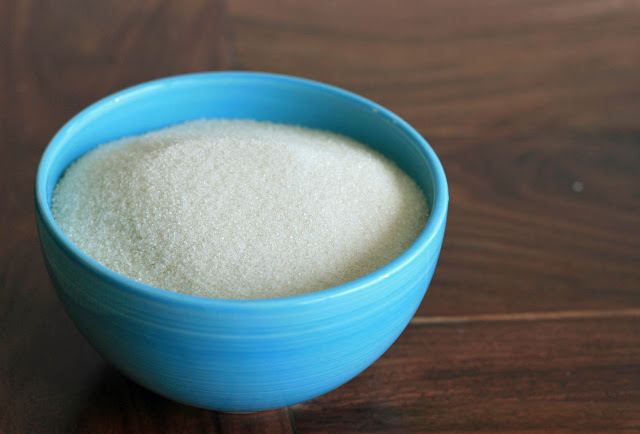 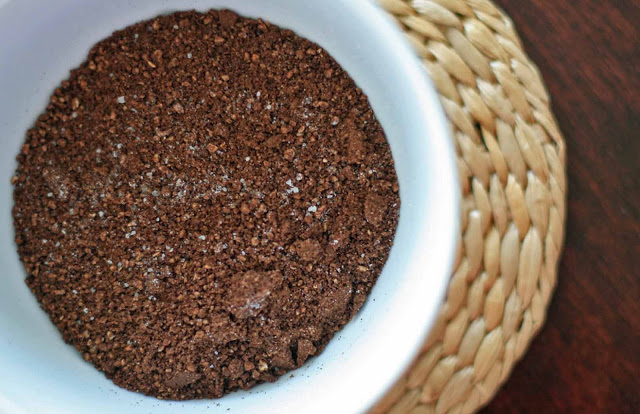 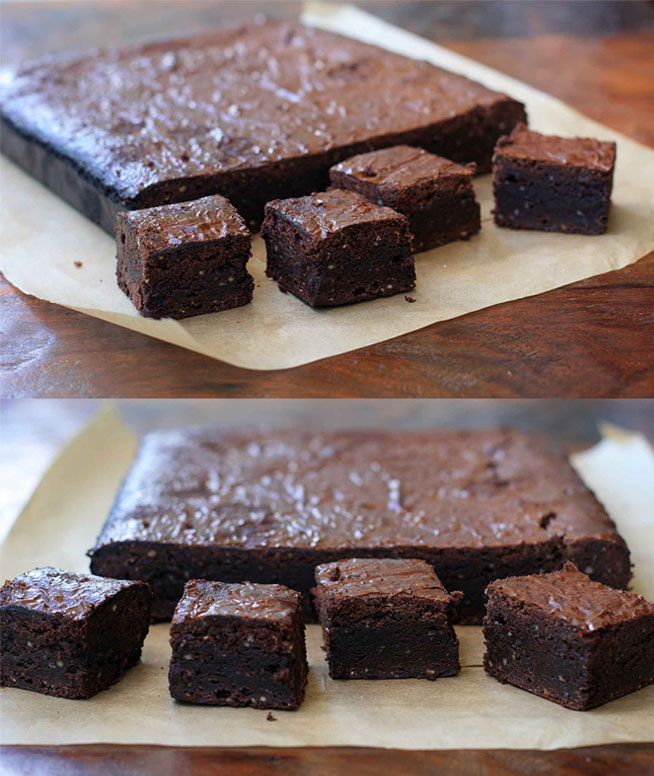 And let’s just say Parks’ title as best new pastry chef is well deserved.  Although I’m still somewhat tempted to try my hand at creating a gluten-free variation of Ina’s Outrageous Brownies, I’m pretty sure that as long as I have hazelnuts in the pantry, these brownies are officially my new go-to.

I almost didn’t make these… I had a hard time coming to terms with the fact that I had to use three cups of sugar.  But you know what?  These brownies are so rich and amazing that I was totally satisfied with one.  Instead of lasting only a couple of days, these brownies lasted several weeks… even after giving a bunch away.  I just froze individual portions and pulled out when life demanded a brownie.

It’s absolute perfection plain, but if you’re feeling particularly gluttonous, or perhaps feeling like you should reward your restraint for just eating one, a scoop or two of ice cream with hot fudge is never a bad idea.

Update:  Stella has a blog!   With lots of gluten-free recipes!!!  Forget about the upcoming bathing suit season for a second and check out all the amazing stuff that she’s posted over on BraveTart…

Preheat the oven to 325. Line a 9-by-13-inch baking pan with foil, pressing it into the corners and leaving overhang for easy removal later on.

Spread the hazelnuts in a single layer on a pie plate and toast for 15 minutes, until fragrant and the skins darken and crack. Let cool slightly. Use a clean towel (or just your hands) to rub off the skins. Combine the hazelnuts, cocoa, salt and 1/2 cup of the sugar in a food processor. Process until finely ground.

Cook the butter in a medium saucepan over medium heat, shaking the pan occasionally, until the butter darkens to a golden color and smells nutty. Remove from heat and add the chocolate chips. When melted, stir until smooth, scraping up any butter solids from the bottom of the saucepan. Let cool slightly.

In a very large bowl use an electric mixer to beat the eggs with the remaining sugar until doubled in volume. Beat in the butter and chocolate mixture. Add the ground cocoa and hazelnut mixture, vanilla extract and coffee liqueur and mix completely.

Pour the batter into the prepared pan and bake until the top is glossy and a toothpick inserted in the center comes out with just a few moist crumbs. Let cool on a rack and the refrigerate until well chilled.

Remove from refrigerator, lift the double chocolate brownies from the pan and peel off the foil, taking care to make sure you’ve removed any pieces that may have tried to stick on in the corners. Cut off the edges, if desired, and cut into brownies of your preferred size.

Serve with a tall glass of milk or topped with ice cream, hot fudge sauce and toasted hazelnuts.