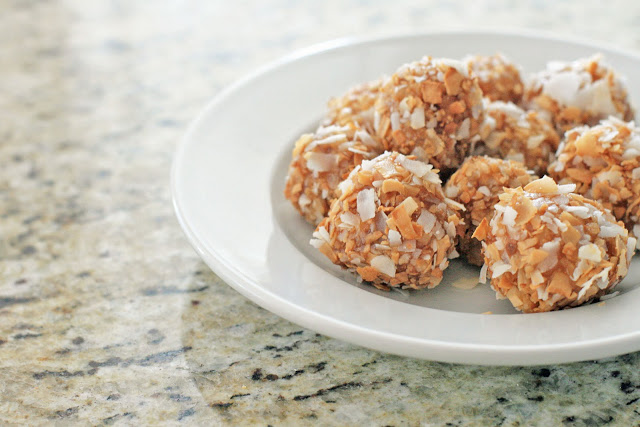 I guess I’m getting old because I can no longer eat excessive amounts of sugary or rich desserts. This candy is sweet (it IS candy, after all), but nicely balanced with the spicy ginger, rum, and a generous amount of toasted, unsweetened coconut.

Kubecake, sometimes written as kube cake, is apparently a popular street food in Ghana.  It reminded me of a spicier, chewier and more grown-up version of a Brazilian coconut brigadeiro.  It should go over really well with both coconut and ginger fans… 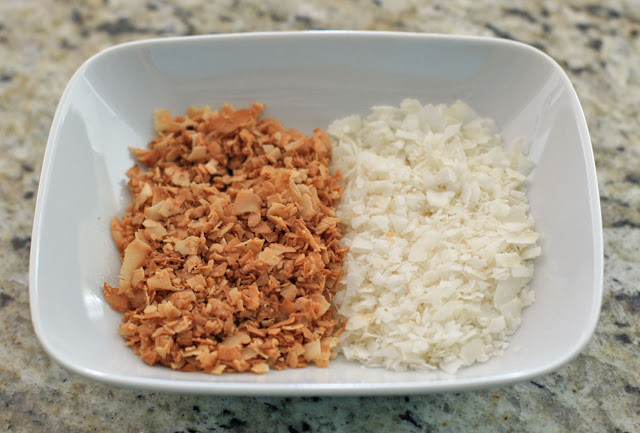 Toast coconut in a heavy-bottomed skillet over medium heat, stirring constantly until the coconut begins to turn golden.

Mix 3/4 cup of the toasted coconut in a bowl with the rum, butter, and ginger. Place inside a warm, preheated oven.

Combine the sugar and water in a heavy-bottomed saucepan over medium heat, stirring constantly until the sugar dissolves and the mixture starts bubbling. Stop stirring and continue to simmer until the mixture turns a light golden brown, swirling the pan if the edges begin to brown faster than the rest of the mixture.