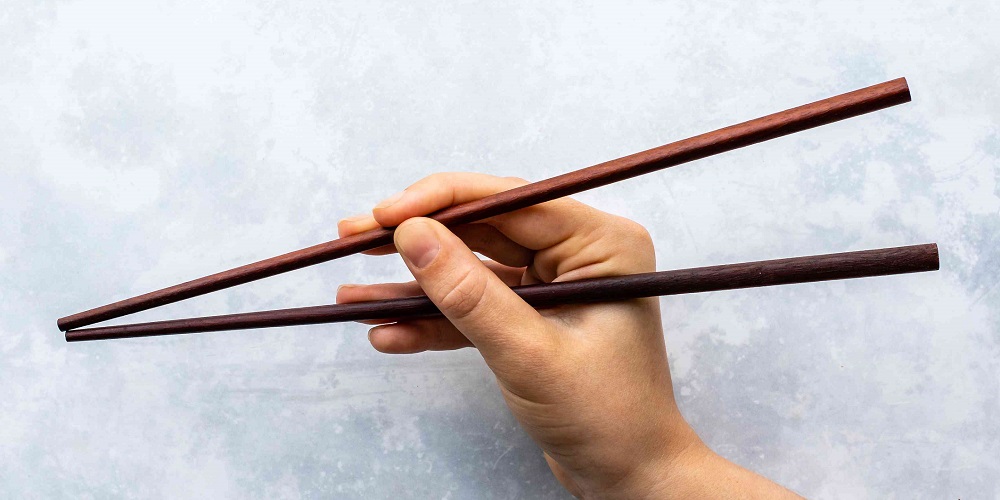 Just about everyone is familiar with chopsticks—regardless of whether they’re familiar with them because they’ve bought the best chopsticks available, or because they’ve received disposable ones with their Chinese food. Most people know the basics of how they’re supposed to be used, even though not everyone can use them properly. What few people actually realize, however, is that chopsticks can be used for a lot more than just eating Asian food. They actually have quite a few other uses that we’re going to look at in this blog post.

The History Of Chopsticks

In fact, all of the early chopsticks weren’t made for eating but were made for cooking. Their design informs how they were used, too. They were long and thin so that the cooks could pull food out of boiling pots of oil or water, so they didn’t burn themselves. It would be another 1,600 years from their invention before they would be used for eating.

Okay, now that we know a little bit more about the history of chopsticks, it’s time to turn our attention to finding some uses for chopsticks. And no, we’re not going to list picking up or cooking food with chopsticks in the following list. We feel that it already a well-known use.

Have you ever had a screw hole in a drawer or some other object get stripped out? Well, if you have, then you might want to keep the following trick in mind. If that ever happens again, then just dip the chopstick in glue and insert it into the screw hole. Allow the glue to dry completely, and then break off the rest of the chopstick so that it doesn’t stick out of the screw hole. You’ll end up with a spot in which you can drive a new screw.

Another use for chopsticks is for reaching those hard to reach areas so that you can clean them. This includes the area behind the faucet and the sinks’ backsplash, between AC vents, or in other areas that are too narrow to reach with your hands. Just attach a cleaning cloth to the end of the chopstick and you’ll end up with a handy cleaning tool that will fit in some very tight spaces.  Chopsticks can also be used for cleaning the mud out of tennis shoes’ soles.

If you slap a sign on the end of a chopstick, it’s perfect for making a placard for your plants. This is handy for people who have planted a variety of different plants or flowers and want to make sure they know which plant is which.

Another thing that chopsticks can be used for is for stirring the paint. Just pop off the lid, and use the chopsticks to give the paint a good stir. You can also use the end of the chopstick to unclog bottles of glue or tubes of caulk.

Use Them As Impromptu Food Skewers

Don’t know where you’ve placed your skewers? Well, if you don’t, then you can use your bamboo chopsticks as improvised skewers. Just soak them in water for approximately 15-20 minutes, then use them like a spear to snag meats and veggies.

My Top Tips For Gluten-Free Baking