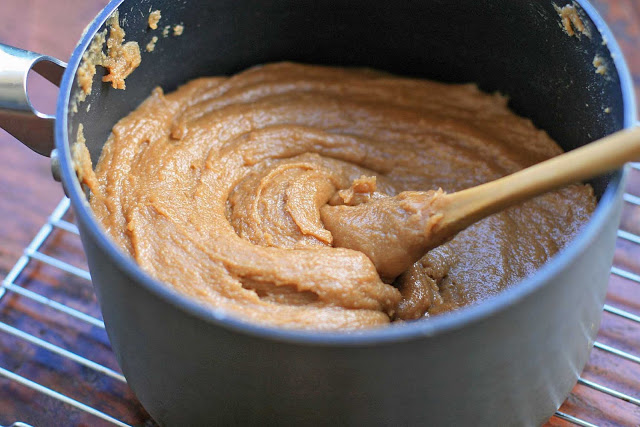 Bad batches of fudge happen to everybody.  At least that’s what I tell myself.  I’ve made enough successful batches now that I sometime get a little bit cocky and try to take a shortcut or two.  Yeah, never a good idea. 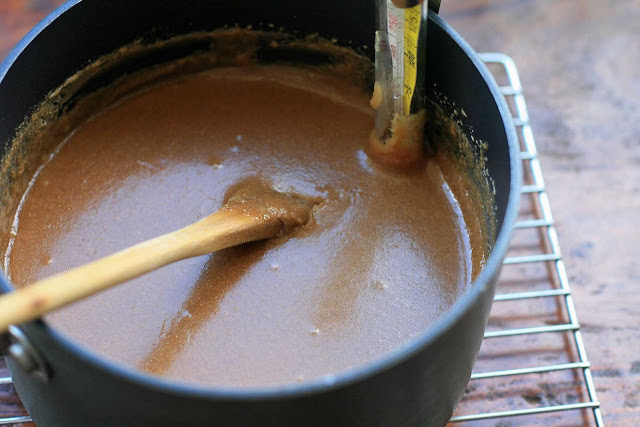 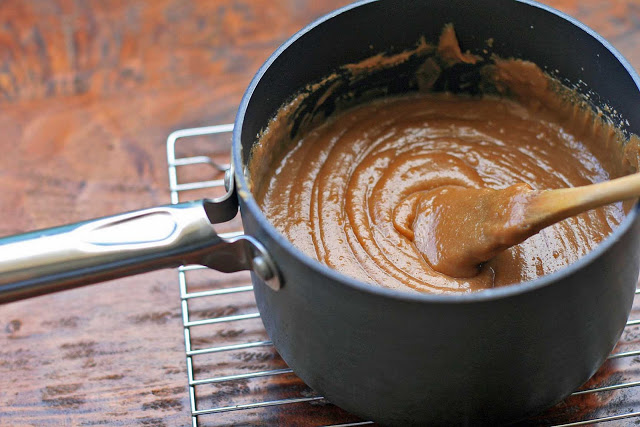 You can probably tell from the photos above that this batch of fudge became one grainy mess.  I don’t like wasting calories on mediocre candy.  I’m also too cheap to throw a bad batch away.  The solution?  A fudge do-over.

Even though it set up properly, I threw it back into a saucepan with about 1 1/2 cups of water and gently heated the mixture to dissolve the fudge into the water. 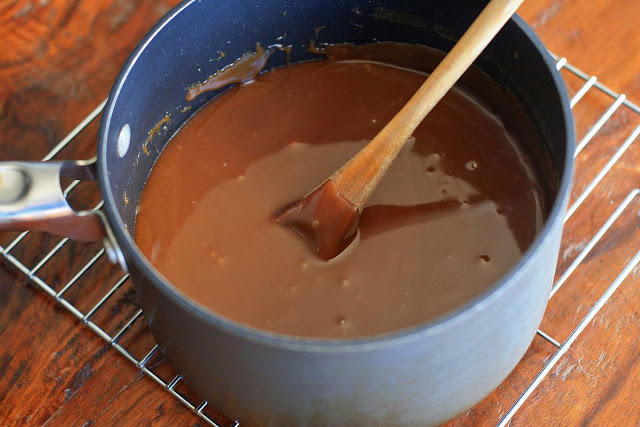 From there, I pretty much re-did the whole cooking process.  Here are the basic steps: 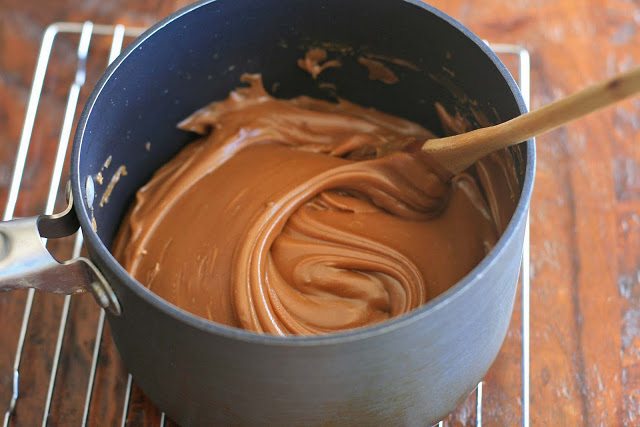 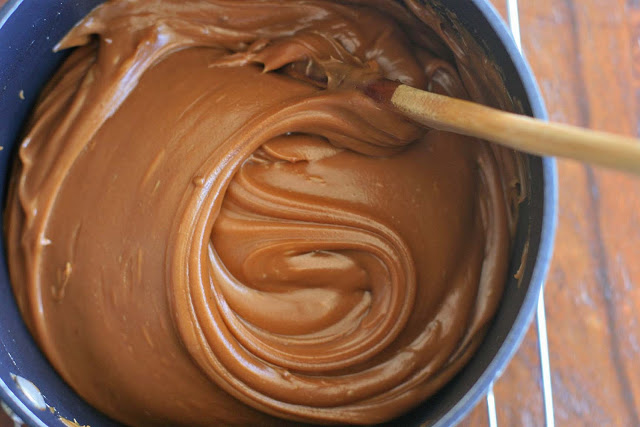 Aahhhh… doesn’t that look better?  Although the color of the fudge slightly darkened, the flavor was unaffected.  Unlike the first batch, it was smooth, creamy, and set up just right.

Next time, I’ll try to be more careful.  But the opportunity for a second chance?  Always a good thing.  At least when it comes to candy-making.