Many people are familiar with the ketogenic diet, or to be more accurate, by its popular name: the Keto Diet. This diet is one in which a person gets more calories from fat and protein than they do from carbohydrates. Typically, a person increases the amount of fat they consume in their diet, all while they’re reducing their carbohydrates.

This short-term diet is most often used to lose weight, but it has also been used to treat certain medical conditions such as epilepsy. And initial research has stated that it might also help with acne or heart disease, although it should be stated that more research needs to be done before that can be proven definitively. 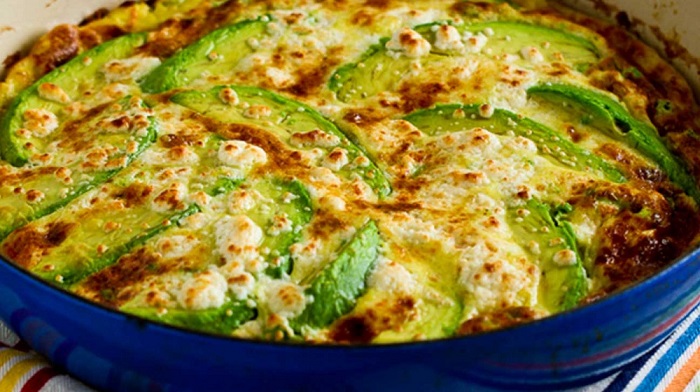 These side effects can be fatigue, headache, weakness, and irritability. This diet also requires people to micromanage all of their nutrients to ensure that they are getting the right amount of fat, protein, and carbohydrates. This may be a turnoff for people who want an easier diet solution.

Fortunately, there are lazy keto meals that allow people to enjoy the benefits of the ketogenic diet, and do it without some of the side effects of a traditional keto diet. Also known as Quick & Dirty Keto, this is a way of incorporating the key principles of the ketogenic diet, all without having to do a bunch of labor-intensive calculations. What’s the difference between a traditional keto diet and the lazy keto diet? Well, let’s take a quick look and find out the answers to some of the most frequently asked questions.

These two diets are very similar to one another, but there is one key difference that can make all the difference: focusing on just carbohydrates and not worrying about fats. A traditional keto diet requires a person to take in approximately 55-60% fat, 30-35% protein, and about 5-10% carbohydrates. With a lazy keto diet, all a person has to worry about are the carbohydrates, however. As long as a person keeps their carbohydrates under 10%, then they don’t have to worry about measuring fat and protein.

What Foods Can Be Eaten On A Lazy Keto Diet?

People looking at this diet for the first time may think that it’s overly restrictive, but it really isn’t. There are a variety of foods that can still be eaten while on this diet. This includes the following healthy foods we’ve listed below:

Of course, since people can also make carbohydrates approximately 10% of their diet, you can enjoy some of the following foods as well; you just have to do it in smaller quantities. 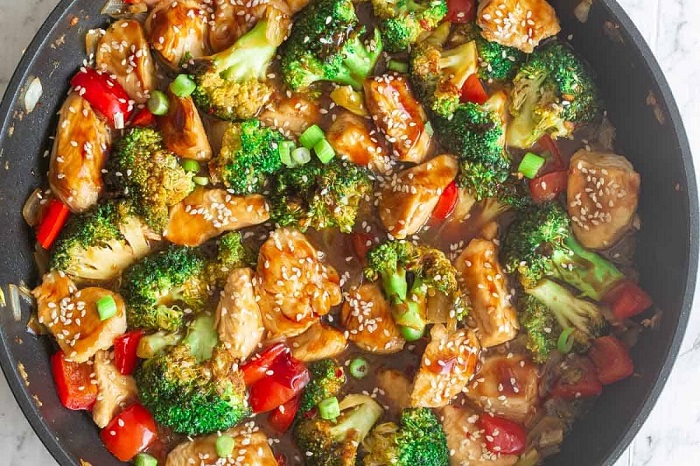 Just remember that the items from the above list of keto-friendly carbohydrates should only make up 10% (or less) of your total diet.

Foods That Should Be Completely Avoided

Foods To Avoid On A Keto Or Lazy Keto Diet

Although adhering to a keto diet can seem like a dramatic life change, the shock of it can be lessened by going on a lazy keto diet.  Both of these diets provide marvelous results, but a lazy keto diet might just be a little easier for most people to implement. Just be sure before you undertake any diet, you check with your physician first.

How To Wash Produce with Apple Cider Vinegar